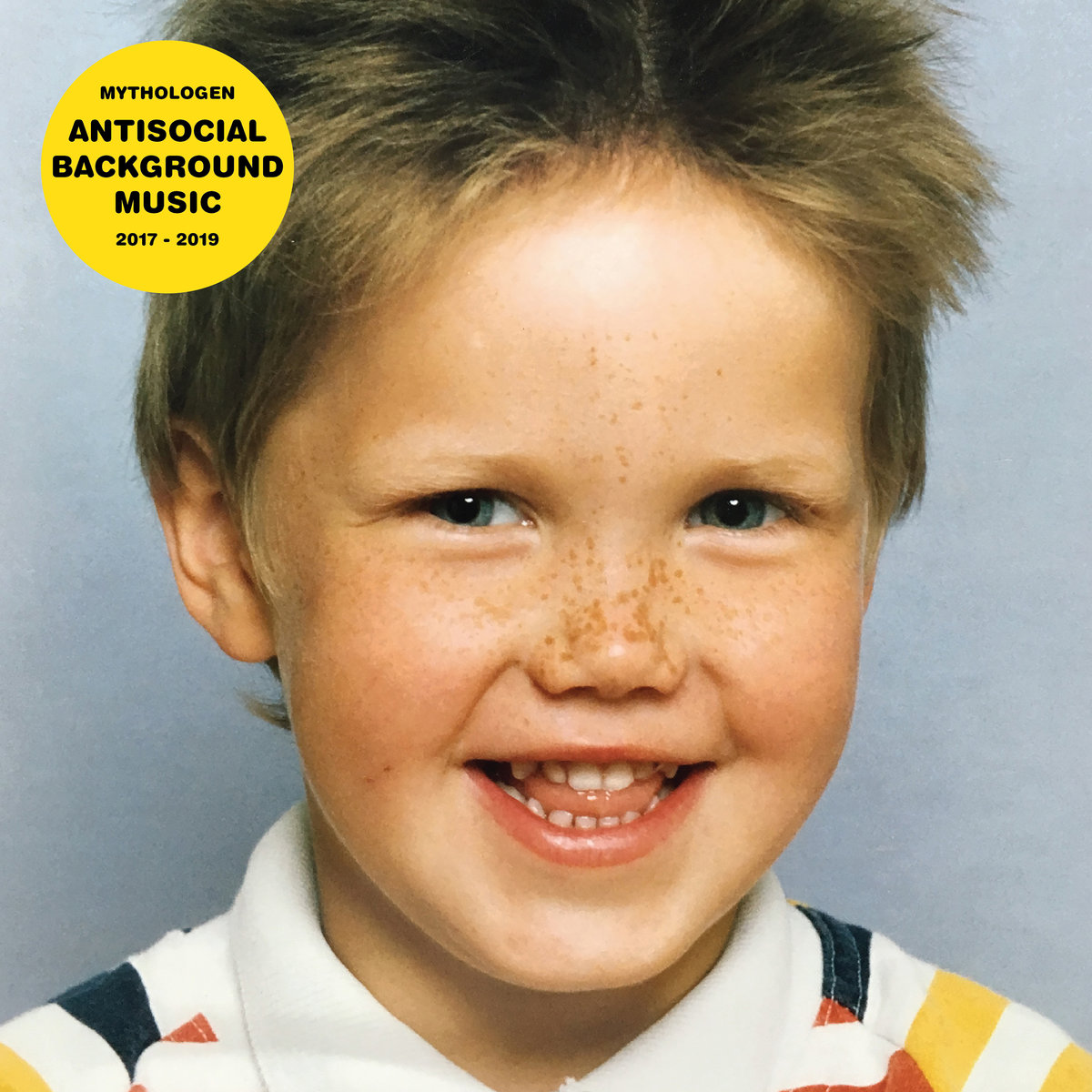 When you put on the first track on the album ”Antisocial Background” by Mythologen your likely to think: “this is THAT kind of an album”, and feel happy with that. But Mythologen aka Alexander Palmestål is not “THAT” kind of an artist and this album reflects his broad musical background. It spans from Japan to USA, from the 70s to the 00s and from cold concrete floors to fluffy cotton clouds. Palmestål, with a background in bands such as Pistol Disco and Iberia now releases his second full-length album on Höga Nord Rekords The album is a play with emotions and genres, with unexpected meetings between major and minor keys and is a collection of tracks where Jungle, Electro, House, Synth and Big Beat are deconstructed and put together as relevant contemporary dance music. The production on “Antisocial background” sometimes sound like a more electronic version of Boredoms but most of the time it puts the listener on the British isles and in the 90’s. Palmestål pays respect to his masters but he is not in any way too careful with their legacy and let, just as on his debut album, influences from the 1970’s and 80’s Nigeria and Soweto.