Höga Nord Rekords have had the opportunity to work with Al Lover twice before during the last four years and now it’s time for the next step in the relationship between them, this time with the 7” single ”Dark Matter Discothéque / Mark E. Moon”. In these tracks, Lover’s influences mainly stems from a decadent eighties New York or Paris and you can almost smell the heavy perfume mixed with indoors smoking get the feeling of sitting in a room with mirror walls. Right away, listening to the opening bars of ”Dark Matter Discothéque”, you can tell that Lover is on to something new and different from his previous Höga Nord-releases. In some ways you hear similarities to ”Zodiak Versions” (2015) but on these two tracks of the 7”, Lover has left the German regions of Europe and the 70’s behind to instead embrace an updated 80’s sound. He comments the new direction with these words: ”’I’d say the influences for these tracks was mainly me wanting to do something different then I have before. I’m always on to next idea, becoming bored with what I’ve already done”. 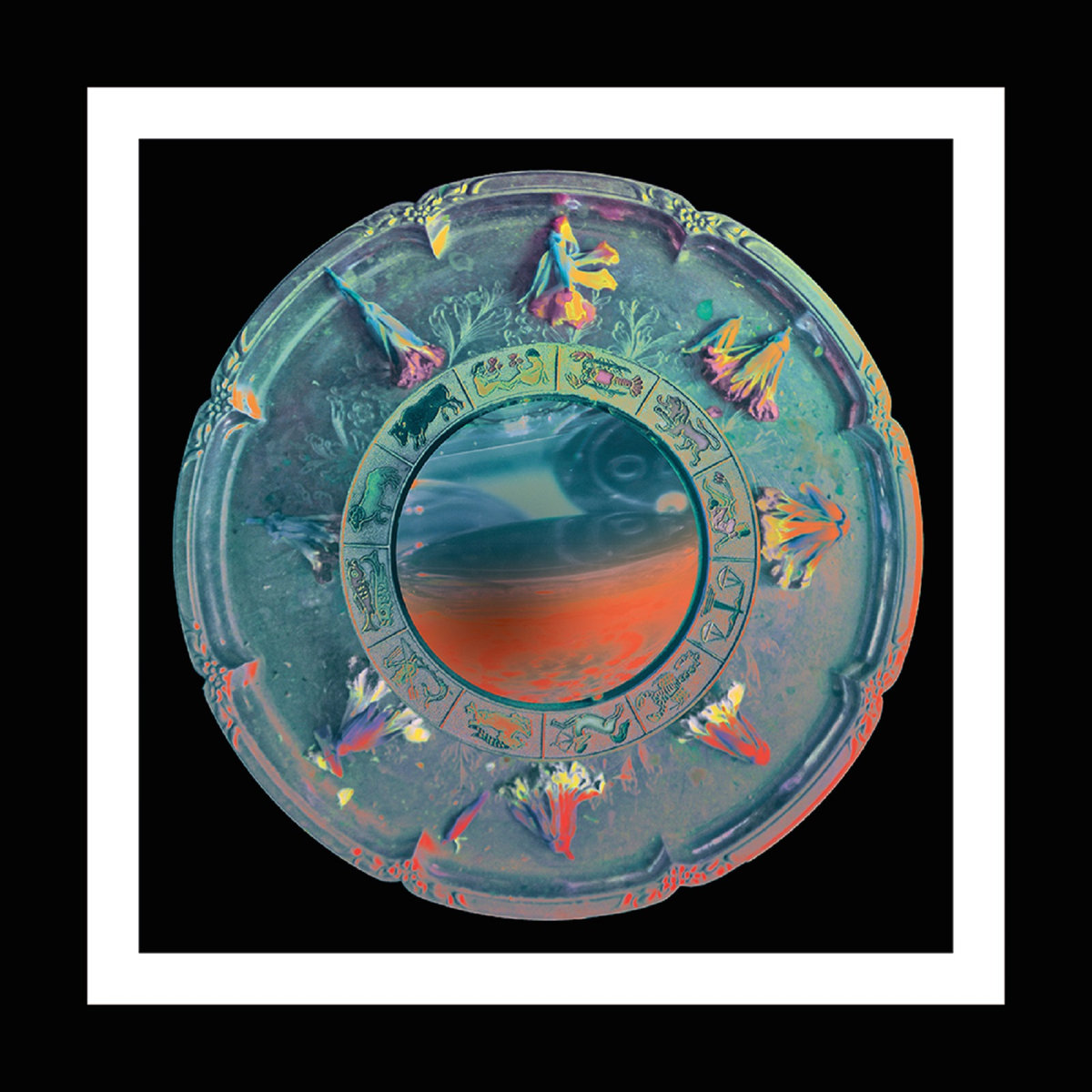